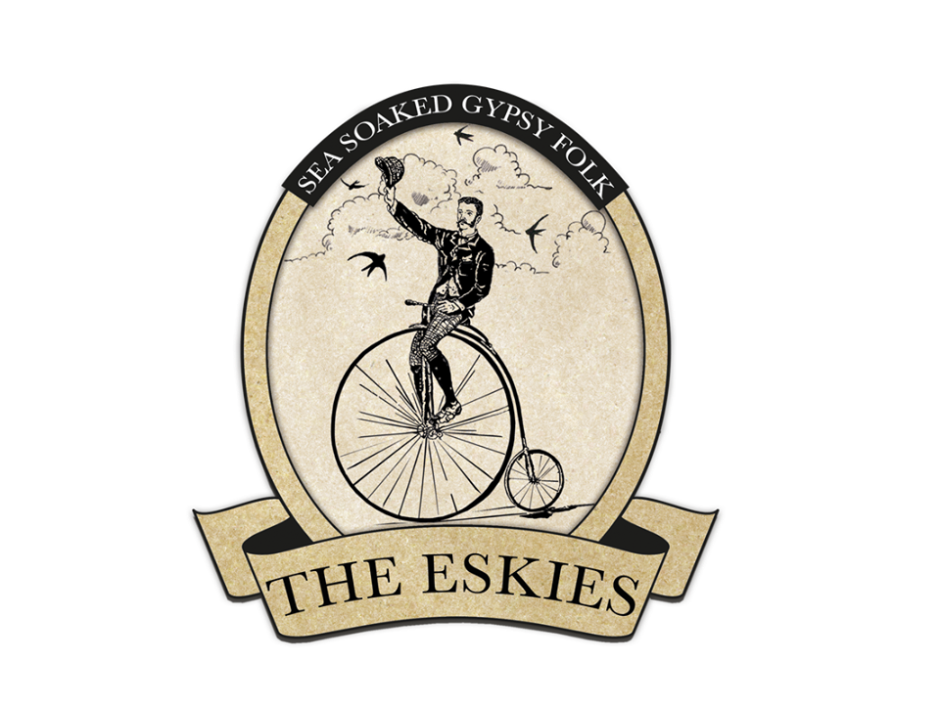 This is a good news story all wrapped up in a bad news story and is such a great response from the fans in the face of such a shitty event!

I first discovered the Eskies very late on the Saturday night of Knockanstockan and after about 36 hours without sleep I was absolutely wilting. I parked myself toward the back of the crowd, right between a middle aged couple shifting the faces off each other (eww) and 2 lads I’d met earlier that day with some seriously qestionable facial hair. As I said I was wilting and fully ready to call it a night, but the lads came on stage and gave it absolute socks, shoes and then some. Definitely one of my fave “discoveries” of Festival Season 2015.
Anyway, long story short, while on tour in Italy, some thug robbed the Eskies’ van in Milan, relieving them of a bag with the money from all of the tickets, fees and merch from their ENTIRE UK tour. as well as a MacBook, Zoom recorder, GoPro camera and their tour planner. Bummer is an understatement.

You can catch up on the full details on their Facebook page: http://on.fb.me/1Xtrj1y
Michelle Geraghty took it on and started a Go Fund Me page to help the lads out and so far, they’ve raised an incredible €6,000 in less than a week.

Makes you proud to be Irish seeing people coming together to help The Eskies out.
‪#‎UpTheParish‬

Conway’s Birthday Weekend kicked off on Friday with an absolute stormer from Alan Fitz in District 8.

After emerging as one of the new kids on the techno block, Alan Fitzpatrick quickly cemented his reputation and is now one of the most highly sought after producers, working with the likes of John Digweed, Joey Beltram, Pascal Mollin and Nick Muir. With well over 25 releases under his belt, Fitzy’s productions are a regular feature in the Beatport Top 100 and he has played in some of the biggest clubs around the world; Berghain, Cocoon, Inox, Awakenings, Fabric and, of course now, District 8.

When we arrived at District 8 around midnight, the place was absolutely in full flight. The support act, Rebekah, a techno DJ and Producer from Birmingham with a distinctly 90s vibe was whipping up a frenzy. I’m no good at guessing the size of crowds Ted, but I’d say there must have been a million people there.

Looking ahead, District 8 have managed to attract some more top quality DJs for the coming months. We will most definitely be back there soon.

In the meantime, here’s a video of the man himself winding down his set compliments of Oisin Doyle.

Hard to believe the baby is a quarter of a century, Happy Birthday DC. (back left) 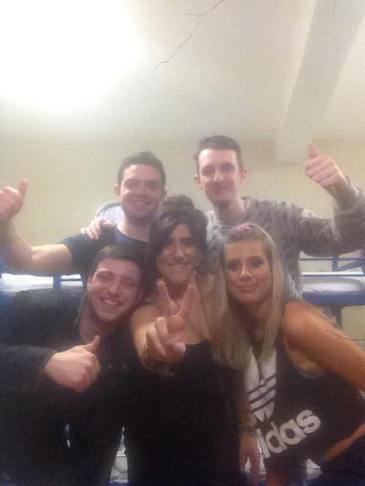 So, safe to say Ian and I were miles off with our predictions last week on For the Record on Flirt FM 101.3.

For those of you have been living under a rock, here’s the first list of acts released for this year’s installment of the music and arts festival which will take place from 2-4 September in Stradbally Estate. 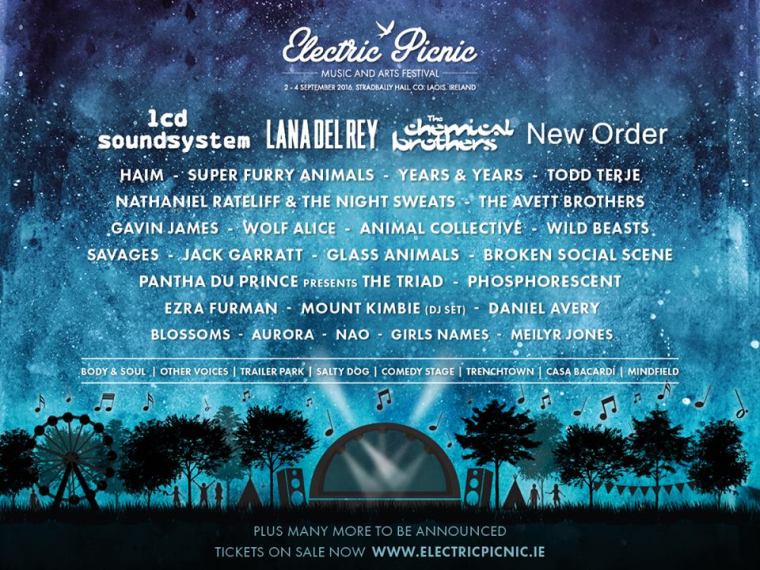 This year’s festival boasts headliners like LCD Soundsystem, Chemical Brothers and New Order. LCD Soundsystem in particular were quite the coup as they will also be headlining this year’s Coachella.

All the old favorites like the Salty Dog, Body and Soul, Trench Town, Casa Bacardi and the Trailer Park will also be returning.

Weekend camping tickets (€234.50) are still on sale but may not last long.  Last year quick-fingered festival fans had snapped up all tickets by June 20, almost three months before the event.

Personally, this is the big one I’ll be waiting for…

The kind people at Flirt FM were good enough to give myself and Ian Burke a weekly slot to play music and chat shite and we have taken the ball and run and run and run with that brief.

For those of your located outside the glorious city of Galway, tune in online at http://www.flirtfm.ie/listenlive.

You can also catch up via our Mixcloud page: https://www.mixcloud.com/kayteomalley/

Aside from the Oscars and Father Jack passing away, the hot topic for discussion today was Electric Picnic. Tomorrow, March 2nd, the first acts are due to be announced. So, in honour of this, Ian and I decided to put together a list of 5 predictions each based on absolutely nothing except notions floating around in our respective heads. Brace yourselves. 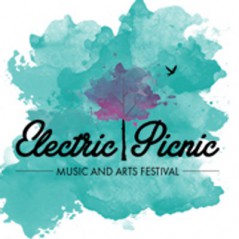 A very pragmatic list based on the fact that all of the above are pretty much regulars on the Irish festival circuit. 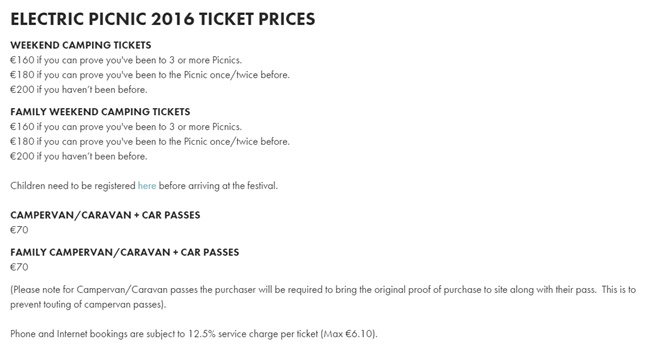 For those of you who have yet to pick up tickets, they are back on sale tomorrow morning at 9AM and will definitely sell out soon so on yer bikes!

And, in between all the nonsense, we did manage to fit in a few tunes. Here’s a full tracklist for today’s show and a link to our Mixcloud if you should feel so inclined to listen to the show in full.

1.Rabbit Heart by Florence + the Machine
2.Never Forget You by Noisettes
3.Monkey Wrench by Foo Fighters
4.Love Will Set You Free by Kodaline
5.Don’t Wanna Fight by Alabama Shakes
6.Reach for the Sun by Polyphonic Spree
7.Love me like You by The Magic Numbers
8.Dreaming of You by The Coral
9.Still Haven’t Found What I’m Looking For by u2
10.Life on Mars by David Bowie